A brilliant evening launching the Minima Innovation challenge powered by EdenBase at the EdenBase hub in London. CEO of Minima Hugo Feiler introduced Minima to an audience of press, investors and partners. Marta Piekarska-Geater then introduced the Challenge itself, and handed over to Eric Van der Kleij who introduced EdenBase and explained why EdenBase is delighted to be involved.

Hugo and Eric then did a fireside chat exploring the possibilities that a truly decentralised protocol brings to the world, highlighting automotive applications that Minima is involved in. The audience asked questions including a a great question on decentralization from Professor Carsten Sorensen of the London School of Economics, and the event concluded with a demo of a node operating on a mobile.

The discussions continued well after the event ended with potential applicants discussing potential use cases to explore.‍

’If you speak to anyone who is successful it is usually because a connection or introduction was made which sparked that success. That’s what EdenBase does.” – Eric Van der Kleij (Co-Founder, EdenBase).

‘Not valuing decentralization is like being uninsured. Most of the time it’s fine, until it is not.’ – Hugo Feiler (Co-Founder and CEO, Minima) quoting Hugh Karp, Founder of Nexus Mutual.

‘We were fascinated by Minima. It is not often that you get a project that actually lives up to its claims and expectations. In the case of Minima, creating a blockchain which is truly decentralized and truly provides users with privacy.’ – Marta Piekarska-Geater (Open Source and Ecosystem, EdenBase).

Snaps from the event 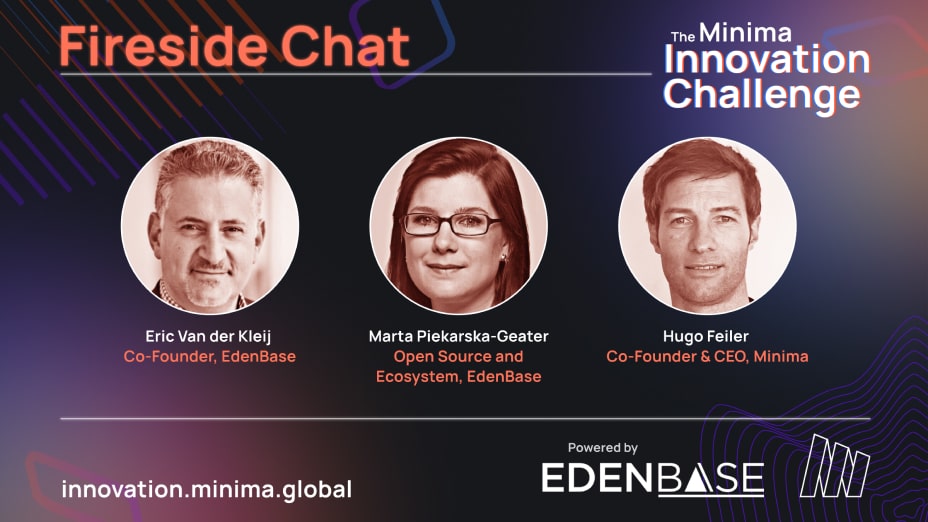 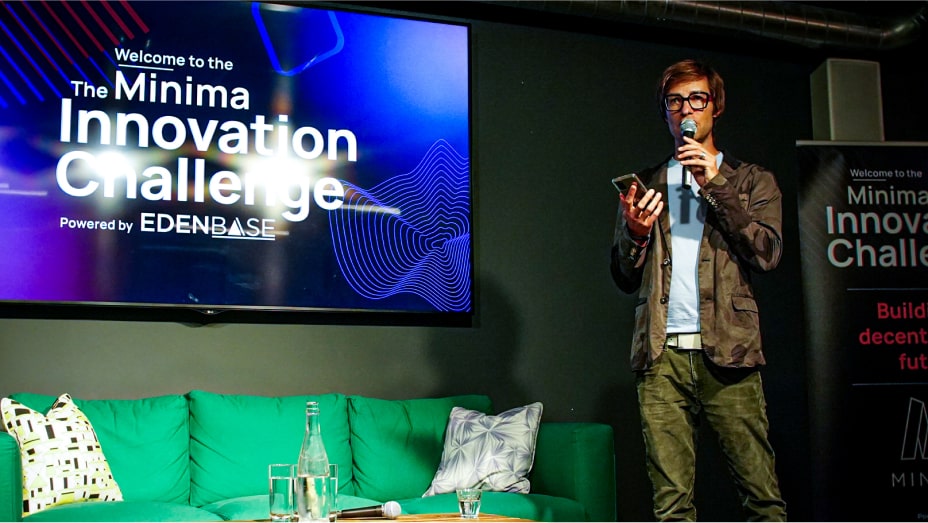 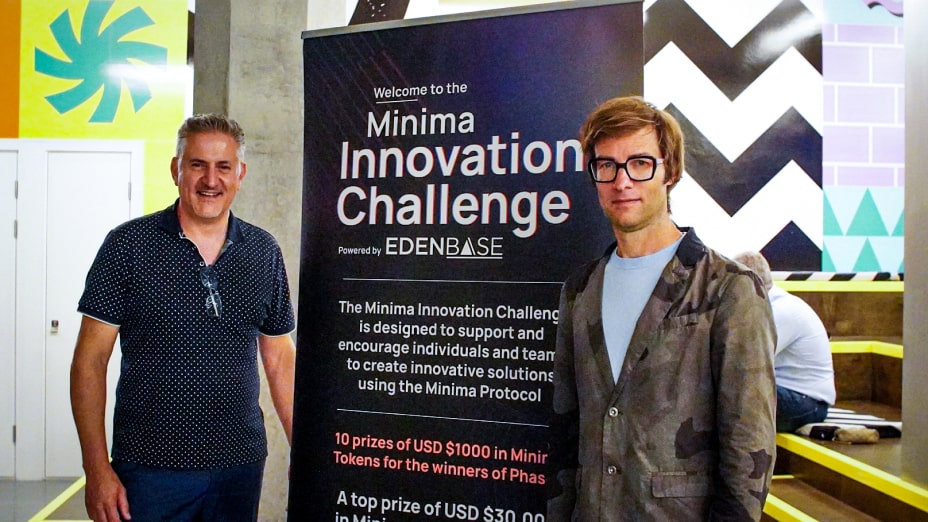 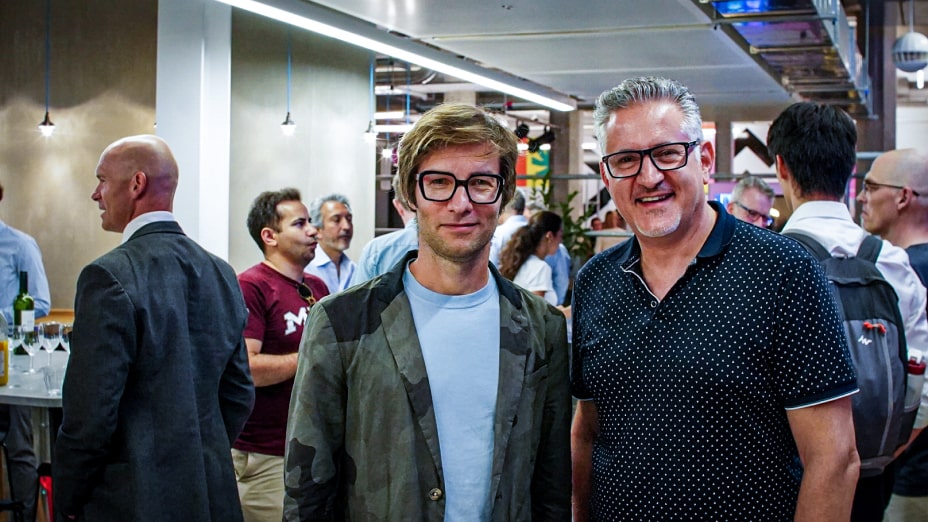